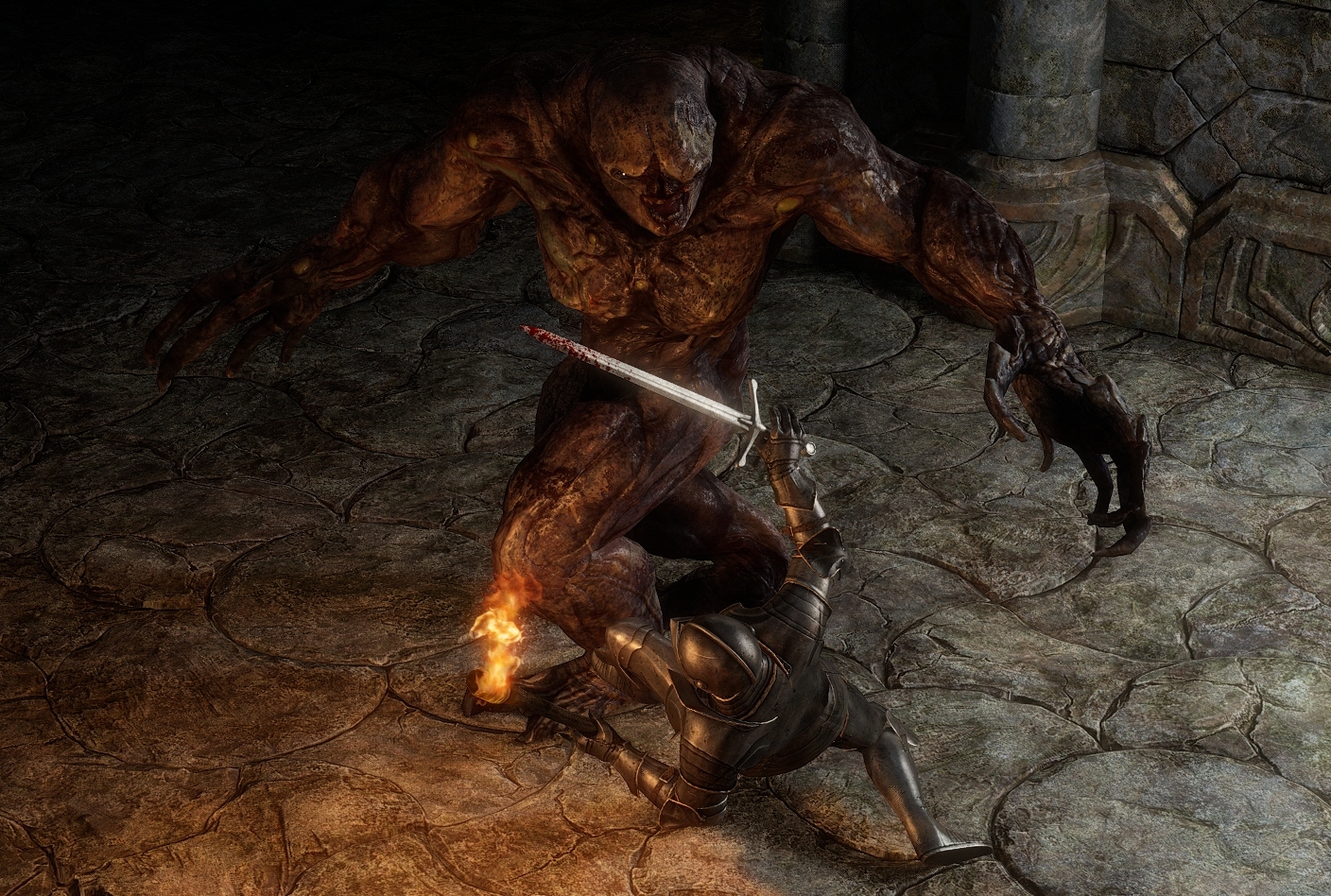 In an effort to fix some issues with loading heavier zones we've been making some fairly big changes to how our engine handles loading content. Textures are now loaded gradually in the background after a new zone has loaded. Peak RAM and video RAM usage are greatly reduced, and loading times are improved.

While doing this we took a thorough look at loading performance, and found various ways in which loading times can be further reduced, by a lot. We will likely implement and roll out these changes over the next few updates, and hope to eventually see some very fast load times. This should help make the late game feel more like one big area rather than a set of distant locations.

The way saving works when changing zones has been improved. The game would previously save and load on the transition zone, forcing you to immediately enter the next zone when reloading, and effectively producing a double loading screen.

Now when loading you will appear just before the entrance, and can choose whether to enter the next zone or not. In the case of checkpoints, you'll be able to continue playing on the current zone, then create a new updated checkpoint when entering the next zone again.

The muscle changes in 0.7.2 have affected many motions in unpredictable ways. We're gradually looking what's changed and hearing feedback, reviewing the motions and updating them. Two handed and one handed weapons have been updated to correct unwanted vectors and things have been smoothed out and refined.

This, as with all animation and combat related things, is an ongoing process, so keep giving us feedback.