Now that the core renderer functionality is in place and we're very happy with it, we're gradually turning back from this rather larger detour and returning to our original goals. With procedural materials becoming much more prominent, now being used not just for apparel, but also weapons, and in future possibly more items, one of our goals was to make the system much more efficient so that it can handle the huge amounts of items and characters that are uniquely textured.

This large amount of unique materials can have a big impact on performance, resource consumption and loading times. The new system we're developing is much more tightly integrated with the core engine for faster rendering; it recycles and caches resources, and creates procedural items on demand rather than at load time. This means we can support massive amounts of items and characters in a streaming way and with generally better performance.

The new procedural system is not only more efficient and produces better results visually, but can support more complex items with more materials and more detailed modifiers. Whereas previously for armour we only had one modifier that included quality and condition, we now have build quality, condition and other specific traits that function independently. This supports some important future mechanics and adds more depth and variety to itemisation. This also comes with a procedural description system that can combine hundreds of phrases to describe items more meaningfully than the boring and brief "A sword" type descriptions that are common in the game now.

Last week we showed you a screenshot of some material development for this new procedural system. Now we have these new systems mostly up and running so we can show you an in game character. There's quite a lot of rendering quality improvement to be seen here, including our new subsurface scattering shader for human skin and other fleshy things. 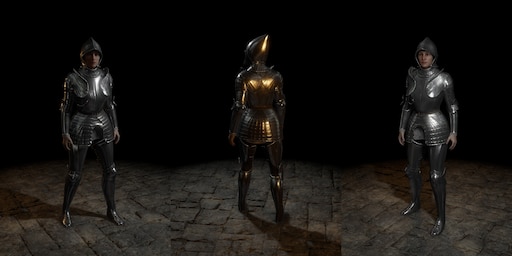 Steam Community: Exanima. Just a quick screenshot of Madoc's arena manager in the continue screen using the new character procedural system and renderer. Still a couple of things missing that will make it even better, but it's 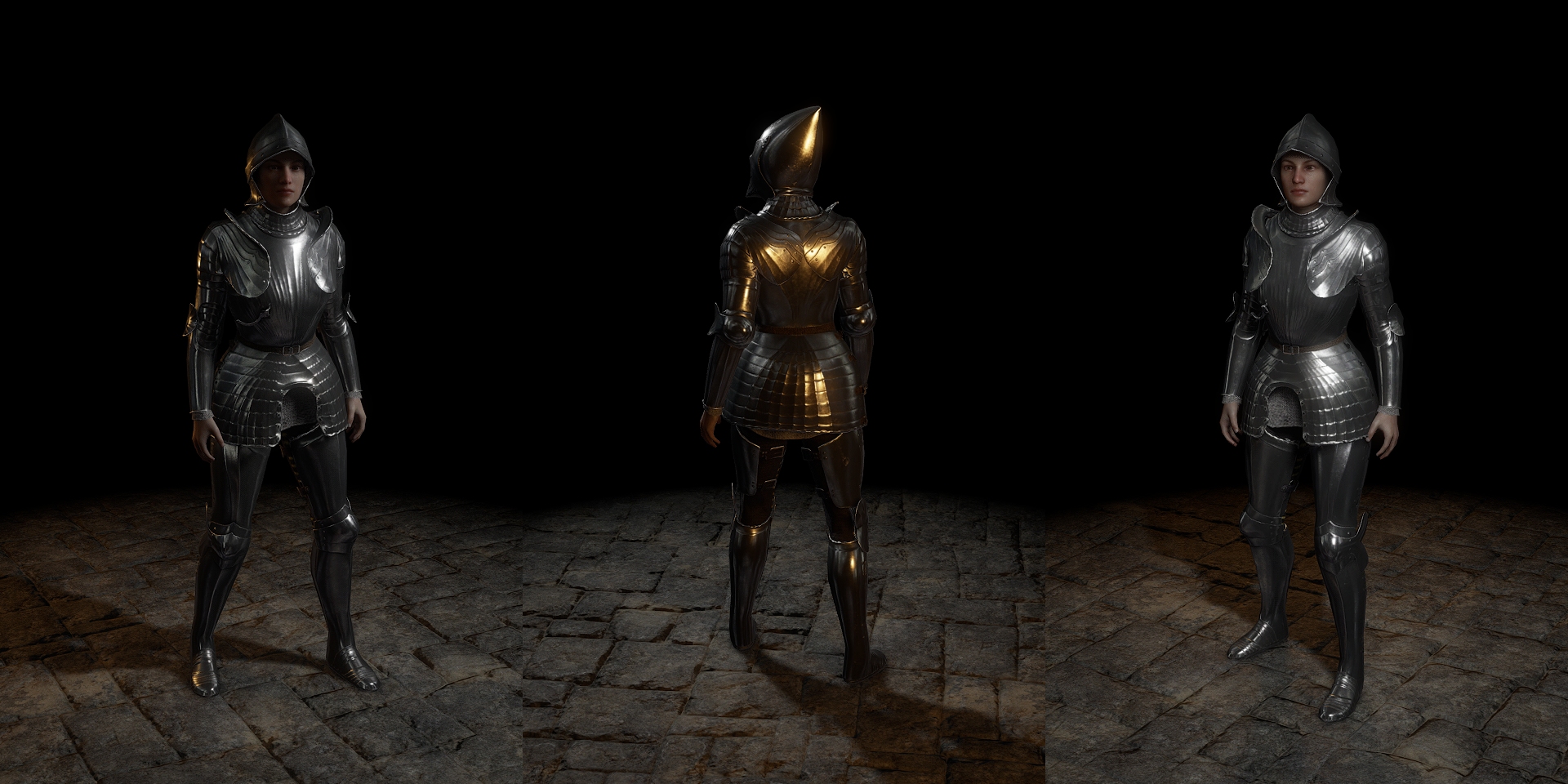 they could use the extra money
F

Member
Here is a simple suggestion for spells:an attract spell where all the things without life gets attracted to the target.
F

Member
Game will be*
M